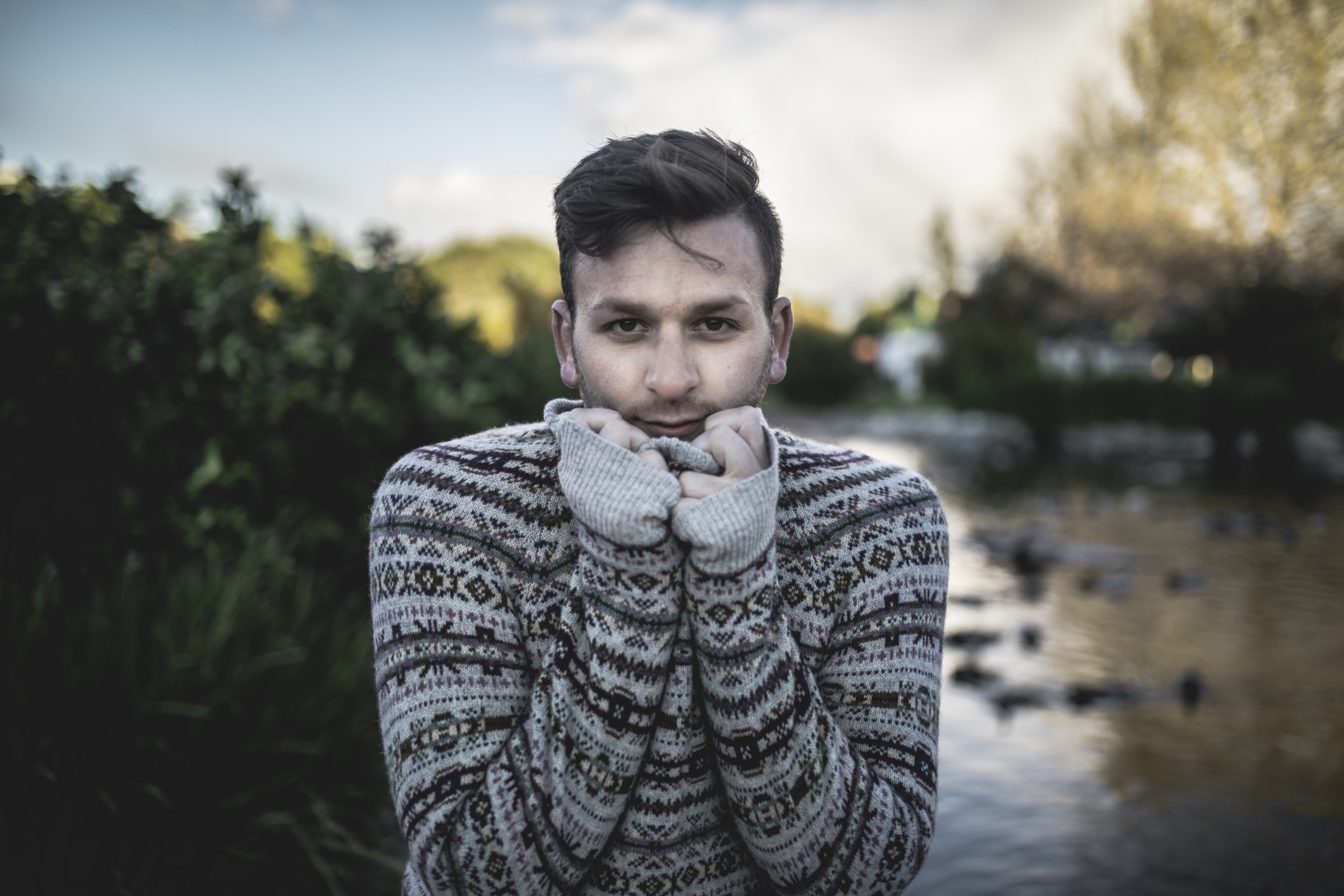 We are delighted to announced gay country music singer and life coach Brian Falduto will be appearing live at the 2020 International Gay Coaching Conference at Easton Mountain.

Performing in the traditional Friday night live music slot, Brian will be the headline entertainer for the 2020 conference.

Brian Falduto is a gay country artist as well as an ICF certified LGBT Life Coach but he is best known for his child actor days as "that gay kid from School of Rock." Recently named by PrideLife Magazine as "one of the 20 most influential, outspoken, & optimistic individuals on the planet," Brian wrapped a #PrideTour over summer 2019 performing across the country at Brooklyn Pride, Rhode Island Pride, Sacramento Pride, Kansas City Pride, & Dallas Pride. His Now This News interview has reached an audience of over 4.5 million.

Also, Brian is the lead in a new series, Fishing, which will hit the web in 2020. Meanwhile, you can catch his latest press & content updates here. Currently based in New York, Brian continues to sell out reputable venues & is focused on the release of his first music video, an exciting project with an important message that has already gathered support from various brands, organizations, & artists - most notably Scott Rudin, Jack Black, Richard Linklater, GLAAD and The Trevor Project.

At the conference, Brian's performance will feature a selection of originals & covers all featuring heartfelt lyrics & infectious melodies; storytelling songs that you'll want to sing along to. A few members of Brian's band will be in attendance.